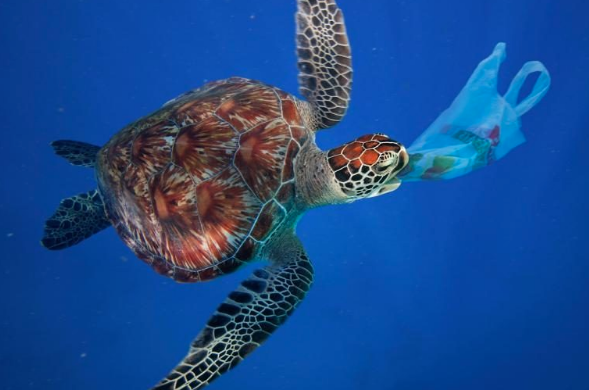 The other day after my family’s morning ritual swim, as we were walking up the beach when I noticed some rubbish in the shallow water which is really unusual for Burleigh. Whenever I see any rubbish in or around the beach, I pick it up and place it in the rubbish bin and I always explain to my kids why it’s always good to do this.

Most people are aware of rubbish or plastic in their local area/waterways and everyone has had some education on Global Warming in one way or another. We are truly lucky here in OZ with how clean it is but if you take yourself to one of our neigbouring Northern Countries you can get a real grasp on what is really going on around the world.

The worst part about when I’m surfing or even walking around in one of these Countries, you can’t just pick up the rubbish or plastic and place it in a rubbish bin because either there are no bins around or even if there is a pile of rubbish its either been set alight or will just end up in the waterways after rain.

The last time I was in Bali having an epic session, the sun was out, 4-5 foot waves, glassy conditions surfing with turtles, it was a day to remember but that night, torrential rain fell.

The next morning I’ve headed out for a sunrise surf. The waves were still smokin but along with seeing the plastic rubbish I also had some get stuck in my fingers while paddling, wrapped around my leg rope and on my head after ducking under waves. But the crazy thing was that very next day I had another sunrise surf, there was not one piece of plastic rubbish in the water and the turtles were back. While I had that session all I could think of was about those turtles with this plastic floating around, thinking it was food and eating it and still to this day it’s something I think about. 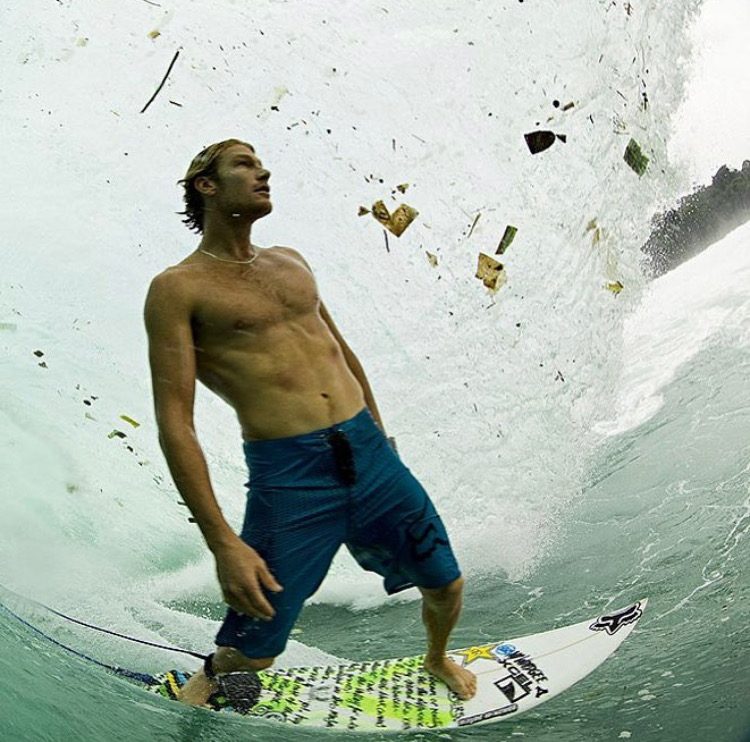 Since then I’ve self educated myself on plastic rubbish and with anything you google you can find yourself in a black hole of information. Countless doco’s on YouTube and Netflix but it all finishes up with the same outcome! If we don’t change our ways really soon it’s going to be too late to turn back. Donald Loepp, editor of the industry paper Plastics News, called the study an “impressive report.” It’s something that many people have speculated about, he says, but no one had published such a thorough accounting until now.

Perhaps the most eye-popping statistic in the study is how quickly plastic production has been accelerating in just this millennium. The world has made as much plastic in the past 13 years as it did in the previous half-century

I’m not sure on if most people understand the consequence of having plastics in our oceans, because it’s just not biodegradable but it turns into micro plastics which ends in our food chain from being eaten by almost every small creature, then which is eaten by the next species and so on and so on until it reaches us. Millions of birds each year die a painful death of malnourishment due to eating plastics that are floating on top of the oceans surface. This is a death which is no fault of their own. 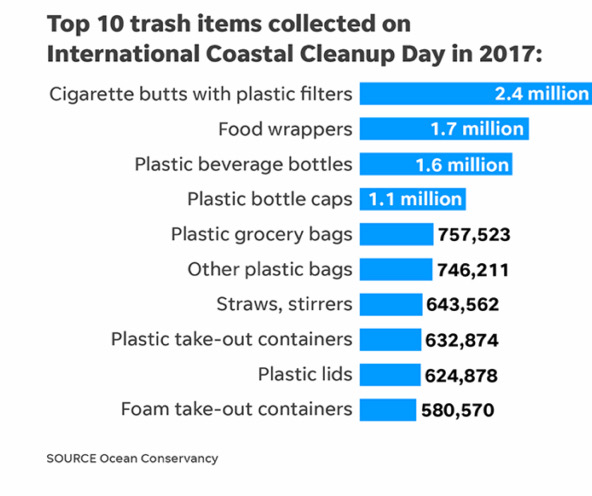 In Australia 1.5 million tonnes of plastic were used in the first six months of 2013- about 65kg for each person and only 20 per cent was recycled. Brisbane City Council has committed to banning plastic straws, single-use plastic bottles and helium balloons from all council events, but Environmentalists say other federal, state and local governments can do much more.

Clean up Australia day https://www.cleanupaustraliaday.org.au/ have events coming up in 2019 in which as many people as possible should take part in

As a community we should steer clear of buying products that are single use plastics and try and use our own reusable items. If we stop buying items with all this single use plastics, the big companies will have to change their ways to follow the mainstream to keep their profits up. If you look into your kitchen it’s hard to go 100% single use plastic free but it good to always have a thought of what to use or buy. Other things we can do is to always carry reusable bags with you or even leave them in the car for your shopping. Try Plastic free July https://www.plasticfreejuly.org/ this can help ideas and good habits, and remember now in Queensland there is 10 cent Containers For Change Refund Scheme.  https://www.containersforchange.com.au/ 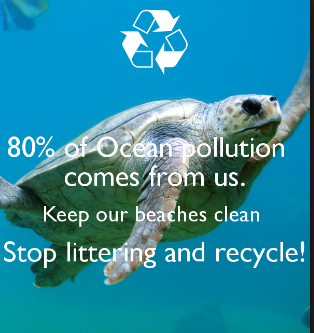 The bottom line is let’s try to minimise our plastic usage and if you see rubbish in our local areas and water ways please dispose it into the correct rubbish bins. 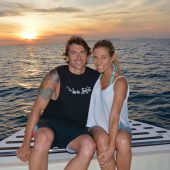 Matt and Bron are true Burleigh locals, living in Burleigh and they know the local surf and businesses inside out. 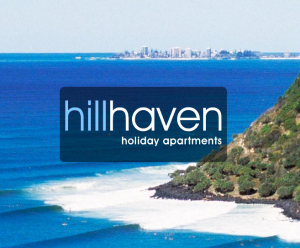 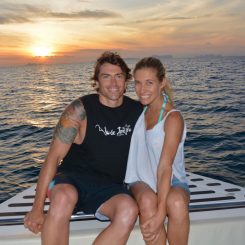 Matt and Bron are true Burleigh locals, living in Burleigh and they know the local surf and businesses inside out.
View Posts 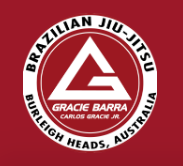